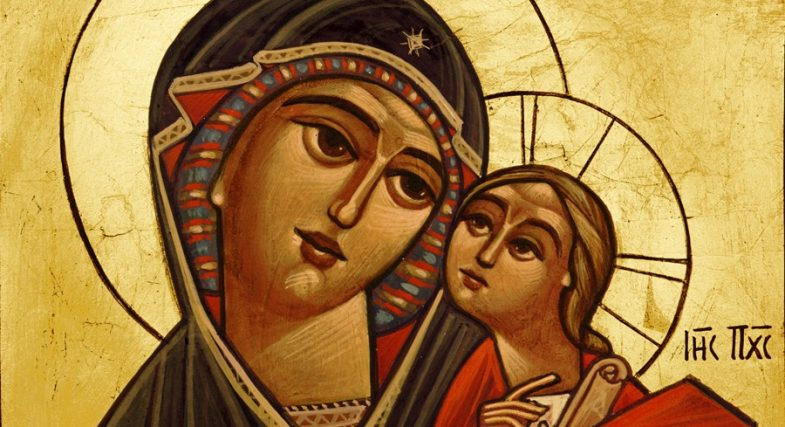 Global – Suspect sought in previous arson attempt at Surrey, B.C. church that has burned down

Rebelnews – SAVE OUR CHURCHES: Help us stop the acts of hate against churches in Canada

Apple Podcasts – The Full Show: Fire incidents at churches rising across Canada, Which charges can be expected in cases of arson and vandalism? & A possible groundbreaking treatment to human viruses

Cause probed as Coptic Orthodox church in Surrey, B.C., destroyed by fire

Catholic church in New Westminster defaced with paint and graffiti

CBNNEWS.COM – Leader of Church Destroyed in Fire Forgives Arsonists: ‘Today May Be a Day of Mourning, Tomorrow Will Be a Day of Joy’

Woman who set fire to Surrey, B.C. church sentenced to 4 years in prison